On Saturday, September 7th, 2019, Golden Eagle Martial Arts is hosting the Golden Eagle Challenge. It will be held at the Galway Jr/Sr High School in Galway, New York. The doors open at 8:30 AM and the competition starts at 9:30 AM.

What is the Golden Eagle Challenge? The best place to learn more is at the the Challenge website.

In summary, the challenge is a katas/forms competition. What makes it different from other events is its format. Each competitor will perform a minimum of two different katas/forms. Non blackbelts and those with less than four years experience will perform up to three different katas/forms. Black belts and those with more than four years of experience will perform as many as five different katas. Competitors will be grouped by age and experience in groups of four. Competitors in each group will be paired, similar to sparring. Each competitor will perform the kata they select, and after both have performed the judges will select the best performance of the two. There will be a medal round and a championship round. The gold medalist from each group will compete in a championship round of similar groups. Black belt champions will compete in a grand championship.

Rather than give a score or a place, like other events, each competitor is judged on their performance within each pairing. One is designated red and the other blue. After each pairing has performed the judges will raise a red flag or a blue flag for the martial artist they feel performed better. The one with the most flags wins that pairing.

The challenge is that the martial artist has to have multiple katas/forms prepared for competition plus they have to select the order in which they perform their katas/forms. They also can't repeat a kata in a round. Are you up to the challenge? 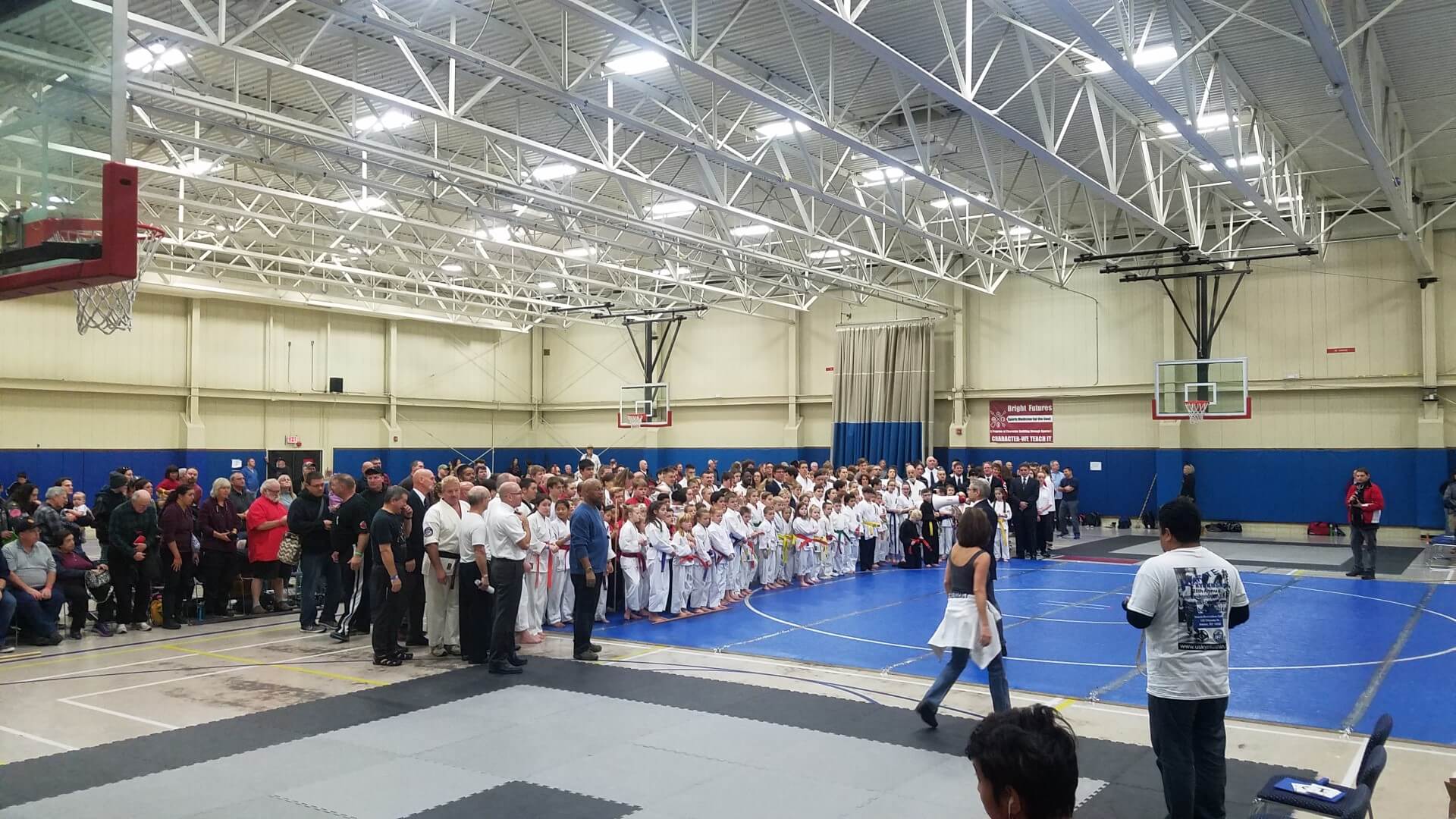 Technique is important; in most respects this is the foundation of hte training that martial arts entails.  Without technique, everything can quickly fall apart.

What does a "Dan" Really Mean?, Part II

This article continues to explore the question “What does a ‘Dan’ REALLY Mean?”.  While from style to style there is no one easy answer, and even in same schools within the same martial arts system this fact persists, individual small systems may be analyzed in regards to this fact.  This article aims to explore the meaning behind Dan ranks 6-10 in the Nemuru system of karate.

Read more: What does a "Dan" Really Mean?, Part II

What does a "Dan" REALLY Mean?

Whether you refer to them as Dans, Degrees, Ranks, or some other term, most systems of martial arts, whether Japanese, Chinese, Korean, Indonesian, English, or any other nationality, contain ranks beyond black belt or its stylistic equivalent.  However, what do these really mean in the grand scheme of things?  This artcile will explore that first 5 Dans of the Nemuru karate system.

Read more: What does a "Dan" REALLY Mean?

What makes someone an instructor?

I've been around the martial arts for a long time so I've seen a lot of different marketing tactics to attract students. The things I see most advertised, in many ways are no indication of the kind of instructor you might get. Marketing ploys I see most include master instructors, championships, certifications, whom they have trained with, and how many black belts they have. If you think about it, those points really say nothing about an instructor's ability to teach.

Read more: What makes someone an instructor?

Bullying is a terrible act and unfortunately it has brought attention to the Rochester area recently. This recent incident has made it clear that no one is immune to it and it doesn't just happen to kids.

We need to use this as a teaching moment for everyone. If we witness such an act and do nothing then we become a victim of it as well. We have a choice at that moment - stand up for the person directly or get someone that can. That doesn't mean that we resort to violence. After all that is not what we train for - physical altercation as the absolute last resort.

Sportmanship is mentioned often in athletic competition and many times in non athletic situations. One of things I am most proud up is how those I have coached and taught exhibit "good" sportsmanship. That is so true after the most recent American International Karate Championships.

Several students competed for the very first time. No wants to win more than I do and no one wants to see my students win more than I do. The most important thing is that you compete honorably and respectfully regardles of whether you win or lose. Honestly, if you perform and give your best than there is no losing, especially if you are determined to do better the next time.

One of the most common questions instructors get asked by students relates to increasing kicking height.  While flexibility of the kicking muscles is important, there is so much more to be concerned with.

The martial arts are an excellent activity that all people can enjoy, assuming that they find both a training system or style and instructor that they can associate with.  The fact that these activities can be enjoyed by countless people worldwide is evidenced by the large number of schools, tournaments, systems, styles, and practitioners.  However, there is something to be said about the lifestyle of martial arts versus the business side of martial arts.

Sometimes, it is he or she that we do not expect that will bring something to mind and make us truly think.  The example here is a reflection on a specific point that was brought up at last night's class in relation to the word of the week - perseverance.

On Saturday, September 20th, our students particpated in the annual American International Karate Championships at the Rochester Riverside Convention Center in Rochester, NY.

Events at this year's tournament included kata, weapons, breaking, clicker fighting, semi-contact fighting, and knockdown fighting. Our students competd in kata and clicker fighting. There were competitors not only from the Rochester and Finger Lakes area, but also from several different states, Canada, Russia, and South Africa.